It’s hard to imagine what it is like in the Northwest Territories (NWT), the remote land of wild beauty and wide-open spaces with hardly any people.

The majority of Southerners, as well as the rest of the world, know little about Canada’s Territories and therefore have no idea what they are missing.

Travel to the Northwest Territories for wilderness and adventure, for the spectacular waterfalls and epic highways.

Go there for the summer festivals that showcase local music, dance, arts, and food. Travel to this vast land for hiking, mountain climbing, or whitewater rafting. Go for the amazing wildlife.

But most of all, go to meet the northern people. Their friendliness will blow your mind.

How to get there

Many Northwest Territories highways are paved and most gravel roads are well maintained. Permafrost creates dips and bumps in the roads and it feels like being on a rollercoaster. Therefore it is important to use caution and drive according to road conditions.

In summer, free ferries cross several rivers; in winter you can drive across on the ice.

All larger centres have car rental places. Flying in and renting a car is a good option. This way you don’t have to spend days on the road before you cross the Northwest Territories border.

Bus Travel – There is no bus company I know of that travels to the Northwest Territories at the time of research.

Long before the Europeans arrived, Inuit and First Nations people inhabited the land area which became the Northwest Territories. They had lived in the harsh climatic conditions of the region for generations, supporting themselves through hunting and fishing. These traditional lifestyles were altered with the arrival of European settlers and traders.

From the late 1500s, European explorers were looking for the Northwest Passage in the Arctic.

Some of these trading posts were:

Life in the Northwest Territories Today

Aboriginal peoples First Nations, Métis, and Inuvialuit make up about half the population of the Northwest Territories whose ancestors came to this land thousands of years ago. Other people have moved here from the south to take advantage of the rich natural resources.

First, it was furs, then minerals and fossil fuels. Most recently, the glimmer of diamonds has made people go north.

The fur industry is the oldest industry in the Northwest Territories and still today, many people continue to earn a living by hunting and trapping fur-bearing animals like beaver, Arctic, red fox, lynx, marten, mink, muskrat, wolf, and wolverine. Furs and hides are used by local craft people and for export.

Fishing is also still a way of life for the Dene and Inuvialuit people.

Travelling in the Northwest Territories is interrupted for a few weeks during break-up (April and May) and freeze-up (November). Check www.gov.nt.ca for current conditions.

The Northwest Territories is one of the last great wildlife refuges on this planet with wild roaming bison herds, caribou herds, large numbers of black bears, and many other wild animals.

About half of Canada’s bird species have been recorded here. You will find wilderness and naturalist opportunities in just about every corner. Almost all wilderness activities are possible when you travel.

Service stations and Visitor Information centres are located on all the major routes. Make sure to fill up your gas tank whenever you have a chance. Often, gas stations are far apart. Bring extra gasoline and a spare tire. The spectacle of the Northern Lights or Aurora Borealis is listed among the planet’s greatest natural wonders. This is truly an experience you will never forget when you watch the sky become a living picture of colours. No wonder why people come to the Northwest Territories from all over the world to catch the show. Winter is the time to see the lights.

At Northwest Territories National Parks you find the most untamed places on the planet with wild rivers, large mountain peaks, thundering waterfalls, and wild animals abound – muskoxen, caribou, grizzlies, bison, you name it.

No matter whether you’re waiting for a herd of bison to get off the highway at Wood Buffalo National Park, or ascending an unnamed, unclimbed peak in Nááts’ihch’oh, you’ll be experiencing Canada’s wilderness at its best. Northwest Territories has a large network of campgrounds and day-use areas which makes travelling easy. All campgrounds are at convenient locations along scenic highway routes. 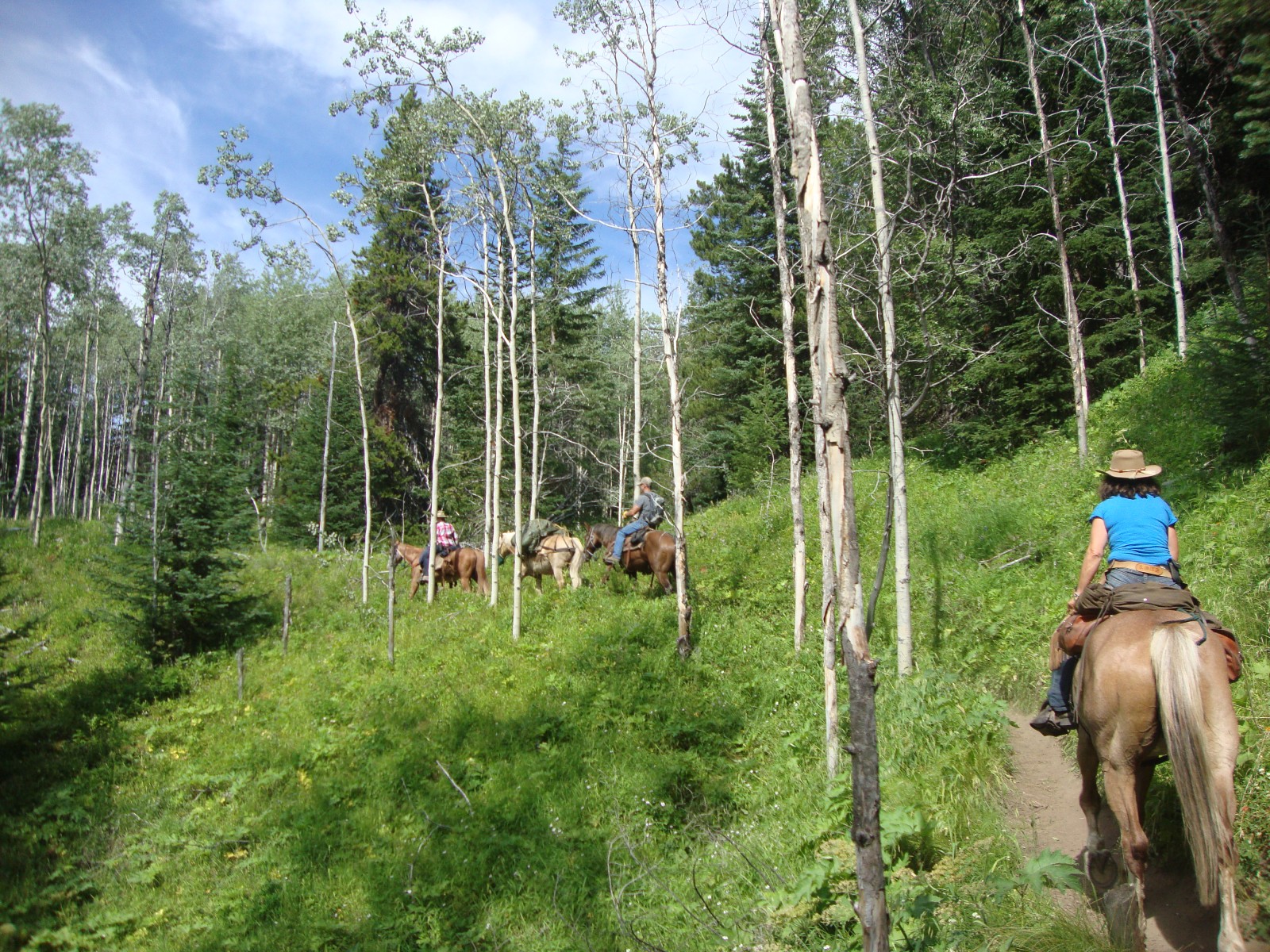 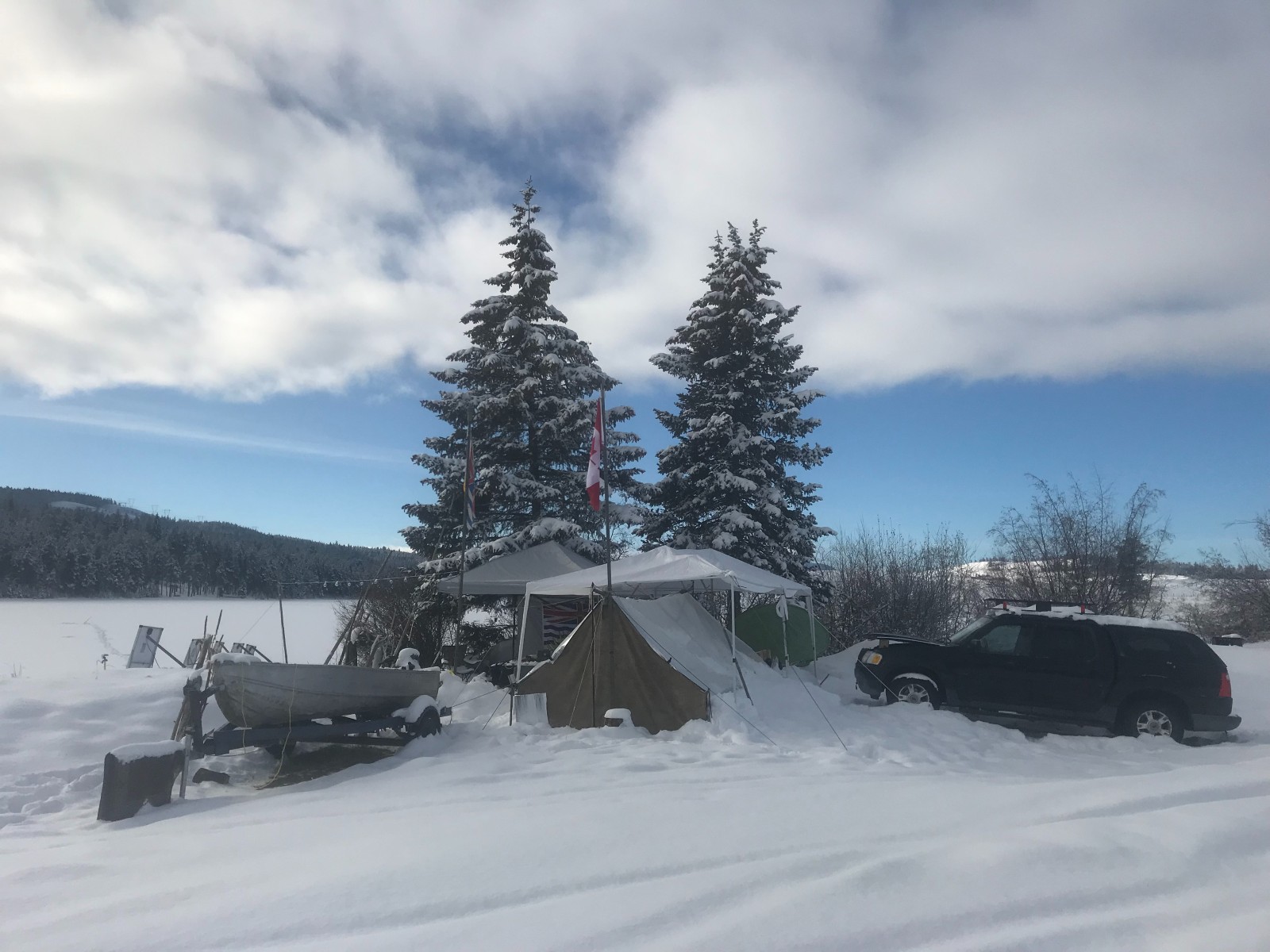 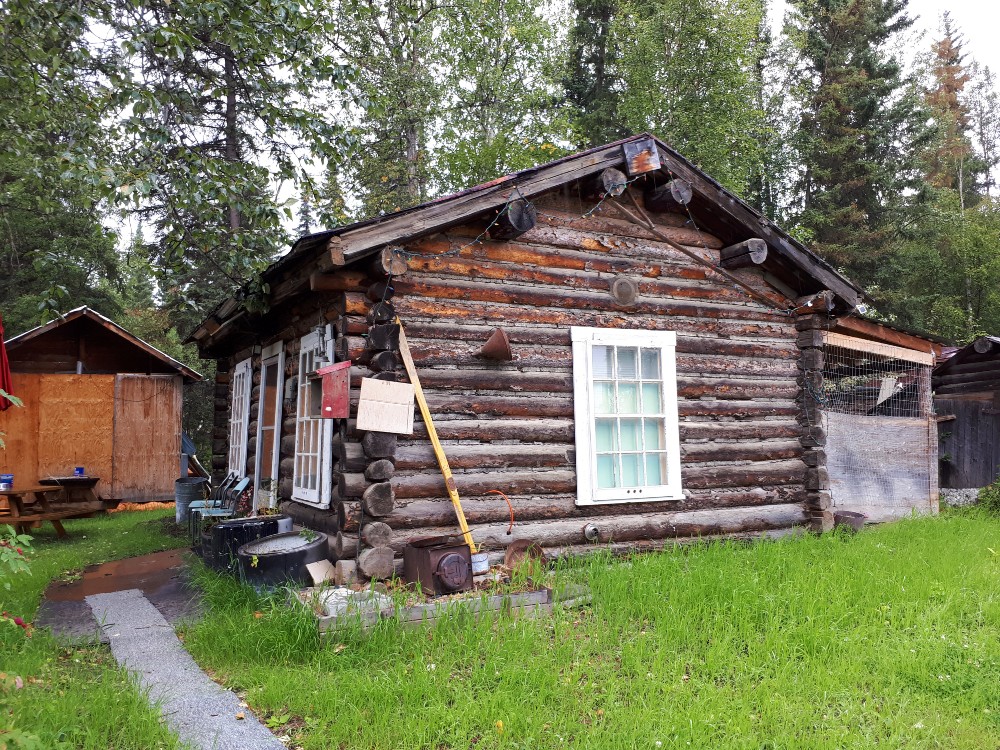