What To Do When Cabin Fever Hits 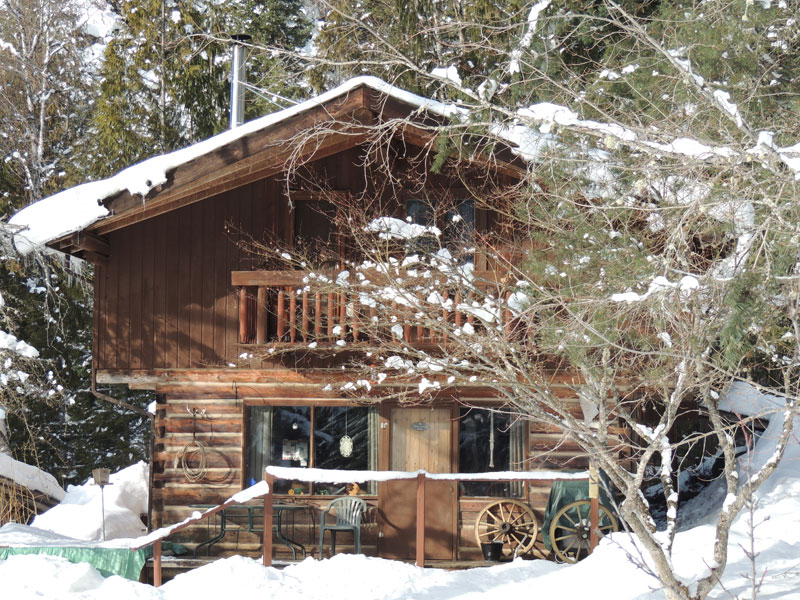 Cabin fever is a common shared experience across northern latitudes. We mostly use the term Cabin Fever for being bored and confined and feeling trapped. For Northerners, this means counting the restless days until the ice breakup and the chance to get underway.

I never knew until this winter what cabin fever truly means. Every winter since my arrival in Canada more than two decades ago I live through a dark period when I get my winter blues. It’s caused by lack of sunlight, and lack of contact with the rest of the world and hits me when the dark days and the cold nights slowly turn into an attack of loneliness. It never lasts for long; it’s just cabin fever and it passes, just as the long, cold, dark season eventually passes.

This winter is different. It has been long and severe and it’s dragging on. The snow came early in November and so did the cold temperatures. The sun comes out sparsely and by the time I’m outside to catch some rays it’s already disappearing behind the hills and the landscape turns back into white and grey. The snow banks reach as high as the windows of my house and up to the cabin and carport roofs. It is still, no movement apart from the flames flickering in the old wood stove, cats and dog making their presence known, and the refrigerator summing in frequencies.

My neighbours live miles away with their own problems trying to survive the harshness of the season. Shovelling my long driveway is starting to have a toll on my body. The snow is heavy and layered with ice and the snow banks are higher than I ever remember. Worrying about the heavy load on the cabin roof and carport I climbed up there three times this season to get the snow off and make sure that the roofs won’t collapse. 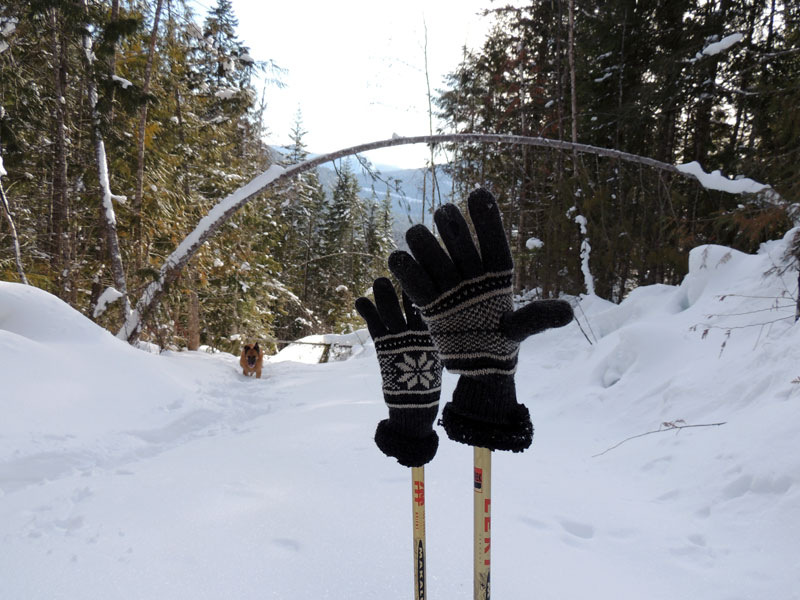 Stepping down the frozen trail to the barn twice a day to feed my two old horses is my daily chore. Following my footsteps frozen into the snow makes the walk treacherous and even harder when pulling a large tarp loaded with loose hay along. But I make it work.

I don’t have Television but I have Satellite Internet, so most times I can connect with the world. Most of my family lives on a different continent and my tiny circle of true friends is also far away. Single living in rural Canada is tough, for most of us in a similar situation. People who live like me are independent individuals, used to the hard life, and asking for help is a tough thing for us to do.

I’ve only been to town three times this winter and I’m trying hard to fight the winter blues. The only cure is the thought, that spring is just around the corner.

What is Cabin Fever

Cabin fever is a mental state mostly caused by isolation when living in a remote location. It hits when you’re stuck indoors for an extended period of time.  In extremely cold temperatures like we often have in Canada you don’t go outside more than you have to, and too much time spent indoors can have an impact on your moods.

You know that cabin fever has struck when you start feeling irritable, cranky, unmotivated, restless and down in the dumps during the bone-chilling days and long, dull nights of winter. If Cabin Fever has caught up with you, you better make some changes and efforts in your daily routine to relieve the wish to stay under warm covers until spring.

What else is Cabin Fever

The term Cabin Fewer has been used by many brands, from movie production companies to small businesses. From its distinct meaning of the state of mind when living in isolation and feeling stuck it has become to be a folks term.

Just to name a few: 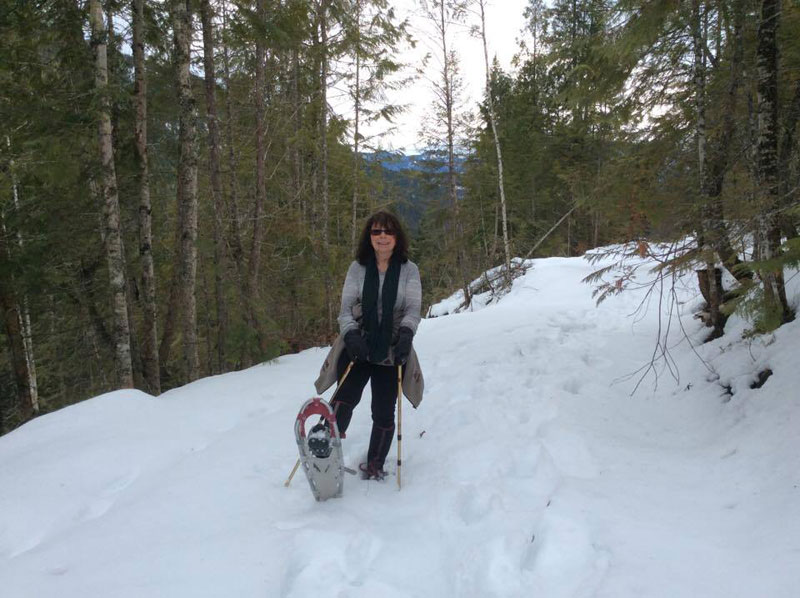 How to deal with Cabin Fever

Have you ever experienced cabin fever? If so, how did you get over it? Share your tips in the comments below.